Horses and wagons brought raw material to the Mill for processing.

Charlie and Barbara Michaels purchase the Mill in 1962

Brenda and Bill Michaels purchase the Mill in 1999 expanding the season, product line and programming.

The flood did not stop the Mill from becoming what is is today.

Extensive renovation allow the Mill to remain open all year.

Servicing the community for generations to come!

Now in its 162nd year, diversification and innovation characterize the Fly Creek Cider Mill & Orchard. The seed for the Mill’s creation was planted long ago by Johnny Appleseed who traveled west sowing apple seeds that would produce cider apples to quench the thirst of early pioneers.  Dutch settlers in Fly Creek Valley called the low-lying swampy area “vlie.” Over time “vlie” turned into “fly,” hence the hamlet’s unusual name. They developed Johnny's apple orchards for pressing the juice to be fermented into hard cider and wine.  Refrigeration had not yet developed so these hard ciders and apple wines that were shelf stable and safe to drink became the beverage of choice -- three meals a day.

Entrepreneur Hosea Williams built a centralized cider mill to efficiently turn apples into sweet cider.  Harnessing the power of Fly Creek, he used a turbine to run a grinder and water-hydraulic press.  Settlers abandoned their hand presses to use the new Mill, filling their barrels in Hosea’s well-designed facility, carting them to root cellars for fermentation and aging. That’s where the science of turning sweet cider into hard was each pioneer’s trade secret, well protected and seldom shared. To keep the Mill operational all year, Williams diversified with a woodworking shop.  The turbine powered a wood lathe, jig-saw and planer; he used the wood shavings to store and sell ice; and, he added a grist mill to grind corn and wheat. Eight more mills sprung up in the valley providing a variety of services and products.

The Mill’s success crested at the turn of the 19th century under second owner Linn Kane. Continuing Hosea's practice of innovation, he decreased reliance on water to power the Mill during drier periods with a two-cylinder gas engine to run the grinder.  His operation was successful and efficient, but then came Prohibition, stopping hard cider production.  After Prohibition’s end, beer producers sold beer far cheaper than cider could be made.  Kane continued custom pressing and woodworking until his Mill became the only one remaining along Fly Creek. In the 1950’s he was forced to close.

In 1962 Charlie and Barbara Michaels, a skilled craftsman and an art teacher, purchased the Mill property to transform the former miller’s residence into a modern home.  While watching the renovation Kane, in hopes the mill would be next on their project list, regaled Charlie with stories of the golden years when wagons lined the street to the corner. The stories took root and the Michaels envisioned a family business right in their own backyard.  An extensive amount of hard work brought the Mill back to its original state. Charlie planted the Mill’s first orchard; friends helped truck in apples; the Mill was again in production.  Barbara started retail sales with her art ware, doughnuts, apple bread, molasses crinkles, maple syrup and honey.  Cider seasons flew by with sales increasing to the point that the Michaels realized with a little more effort, investment and marketing, their weekend hobby business could become a stand-alone source of income.  Retail space was added, the product mix was broadened and Barbara’s creative spirit was set free marketing the Mill as a fall family attraction where “traditions are kept alive.”  The Mill became just what they aimed for: a fall family destination complete with entertainments, foodservice and fresh, sweet cider produced in a historic Mill with original equipment.  With retirement looming and a successful fall operation in place, the Michaels were ready for the next generation to carry on. Their son Bill, experienced in the hospitality industry, and daughter-in-law Brenda, a graphic designer and interior architect, seemed well suited to the business and purchased the Mill in 1999.

Eager young innovators in thier own right, Brenda and Bill expanded the fall season into the summer tourist months and added hard-to-find specialty foods. They continued the tradition of reinvestment with installing modern restrooms, an interior stairway, cold-storage facilities and an expanded restaurant and bakery.  Programming included a full season of festivals and special events plus exhibits throughout the Mill were improved.  They continued another tradition of the past by becoming a New York State Farm Winery in 2002 offering hard ciders and apple wines.

The couple totally renovated the Mill during the winter of 2016 and enhanced both the retail and production side of the operation.  Visitors may now view the historic press on three sides from the new second level Learning Center.  The Mill Store Marketplace was updated to allow greater access and display area.

Celebrating the 161th year is the publication of the Fly Creek Cider Mill Cookbook by Agate/Surrey Books.  This full-color cookbook profiles the history of the mill and the cider-making process along with more than 100 delicious apple and cider based recipes.

Whether it is through new products, entertainments and educational exhibits, or just adapting flavors of the past to the present, the Michaels family has positioned the Mill for a future of continued diversification and innovation for yet another 161 years.
Our History - LONG Version PDF File 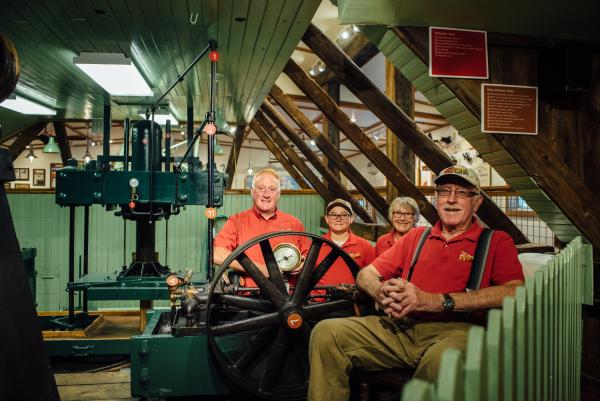 Visit Cooperstown.com interviews the Michaels Family to show visitors what to expect at the Mill. 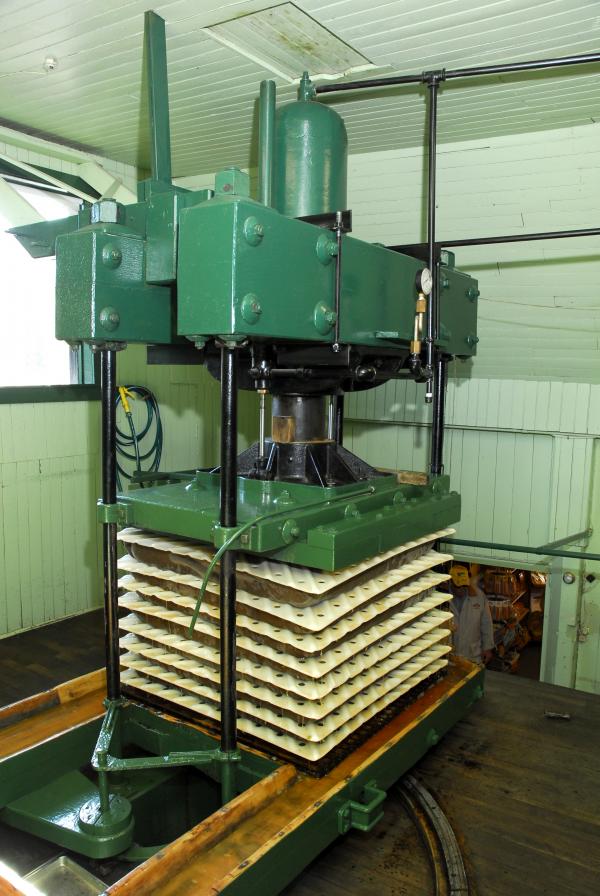 Well Worth the Four Hour Drive! 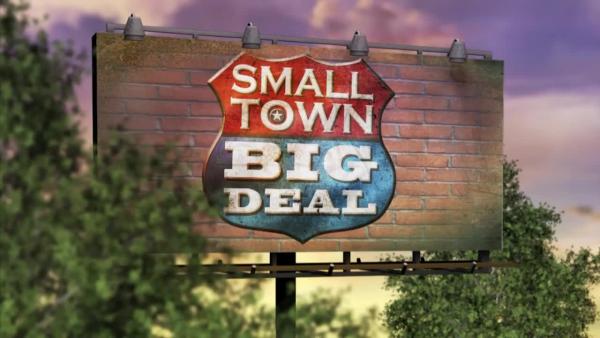 Fun episode that really gives you the feel of the Mill! 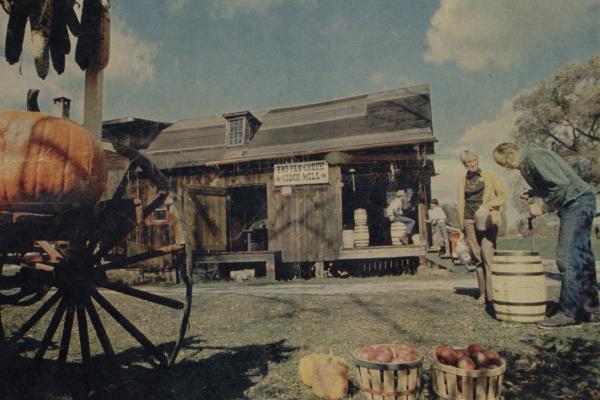 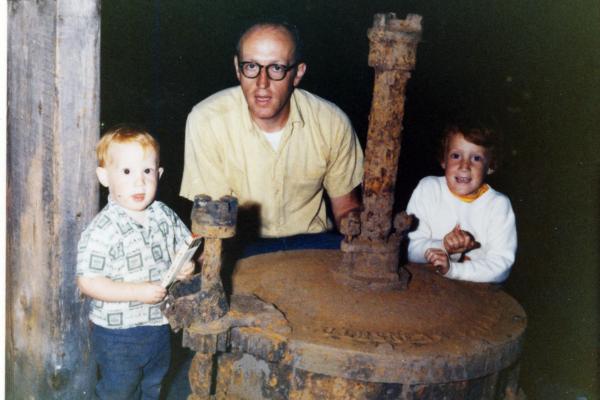 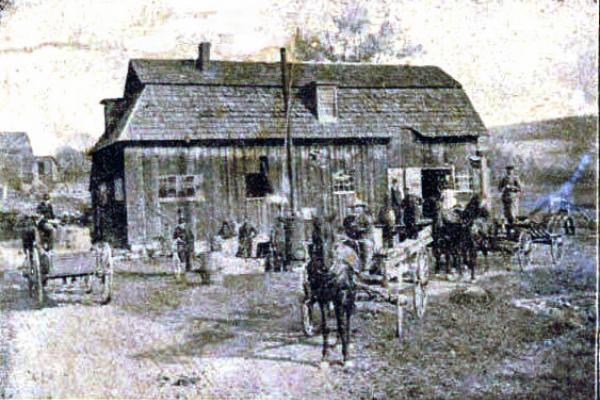 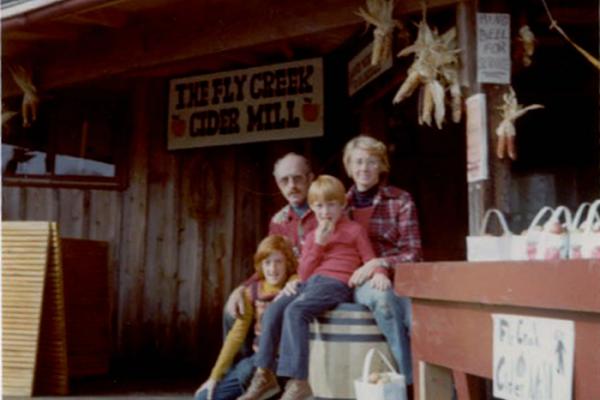 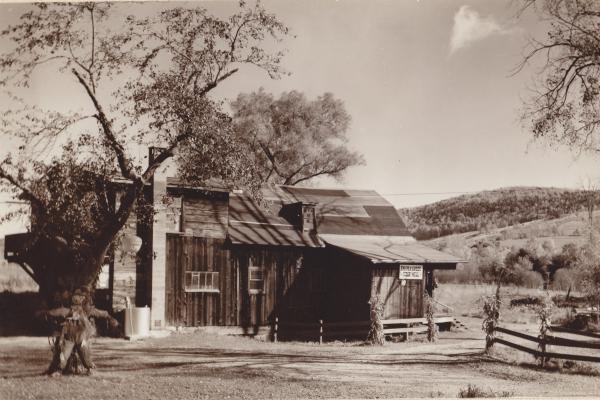 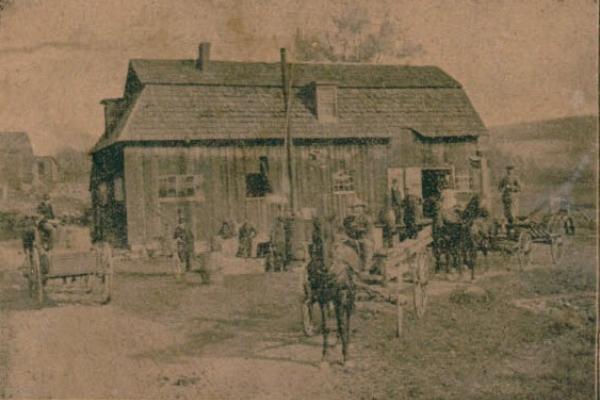 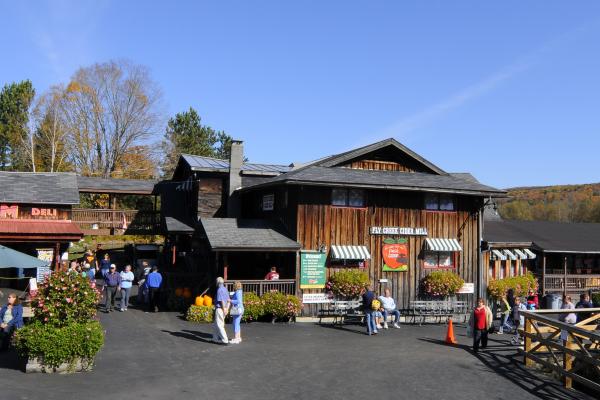 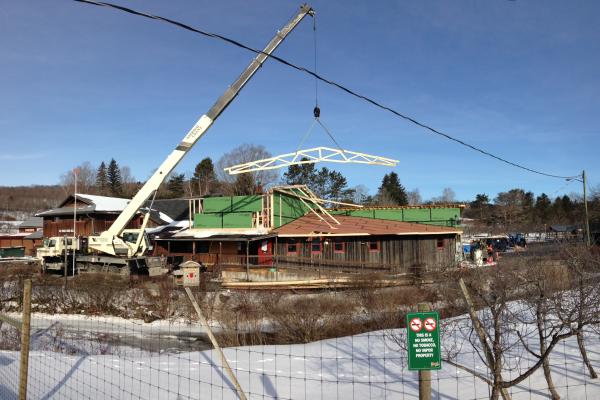 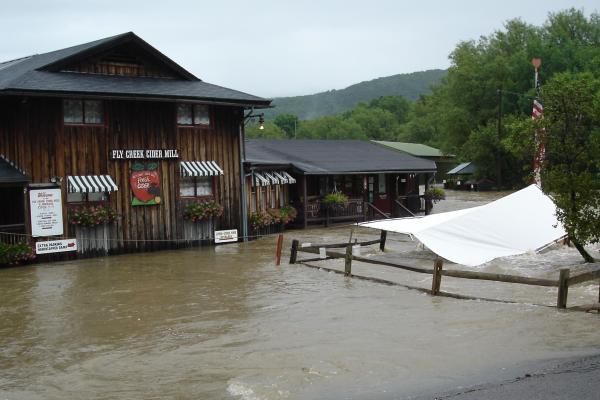 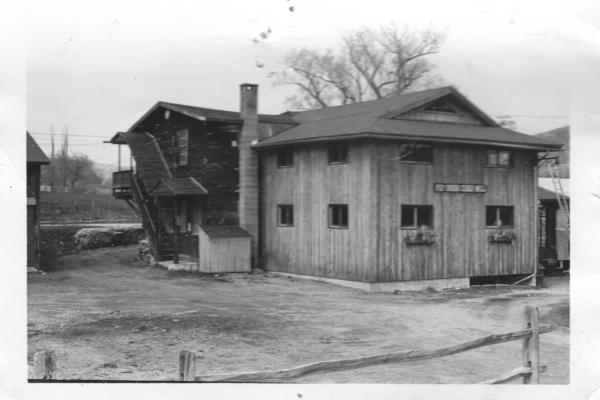 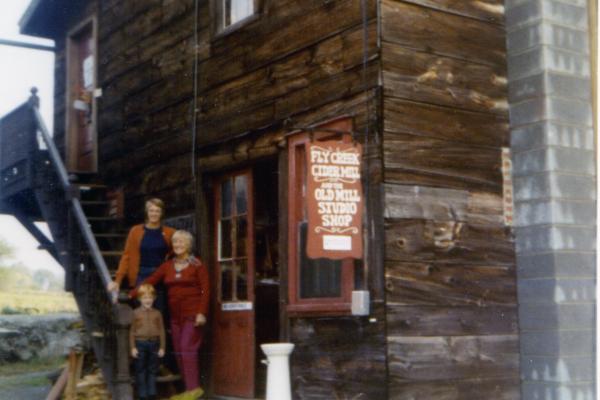 What our visitors are saying

“After visiting our car smelled like an apple press.”

“What a fun place! We visited your wonderful Cider Mill in Fly Creek early this summer and had a great time looking, seeing and tasting. There is a continuing family tradition there in Fly Creek which I hope will outlive the ages of time.”